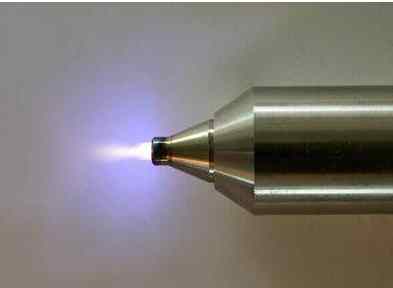 Low-temperature plasma surface modification usually refers to radio frequency plasma cleaners. The principle is to optimize the structure of the surface of the material and improve the hydrophilicity of the surface of the material through low-temperature plasma. Due to its particularity, plasma can process a variety of materials, including ceramics, plastics, glass, metals, etc. that are difficult to process with other technologies. The surface modification of various materials can be realized.

The principle of plasma is that air molecules are usually ionized and analyzed into ions, electrons, and tiny particles, and then these tiny particles continuously bombard the surface of the material to improve the hydrophilicity of the surface of the material. At present, plasma technology has been applied in various industries such as electronics, medical treatment, aerospace, printing and dyeing.

Low-temperature plasma, or cold plasma as some people call it, uses radio frequency power. Its characteristic is that the energy density is high, but it is soft, the temperature is relatively low, the temperature during use is the same as the weather in normal times, and high temperature does not cause damage to the surface of the material.

Physicochemical reactions in surface modification of plasma materials and their applications

In a cold plasma in a non-thermodynamic equilibrium state. Electrons have higher energy, which can break the chemical bonds of the surface molecules of the material, improve the chemical reaction activity of other particles, and the temperature of neutral particles is close to room temperature. These advantages are high scores for polymers. Surface modification provides suitable conditions and modification only involves the surface of the material without affecting the performance of the matrix. The modification effect of plasma on the surface of materials is mainly manifested in four effects-surface clean ablation or cross-linking or branching of near-surface molecules by etching, and modification of surface chemical structure. These four effects may work synergistically, or they may be dominated by a certain effect. 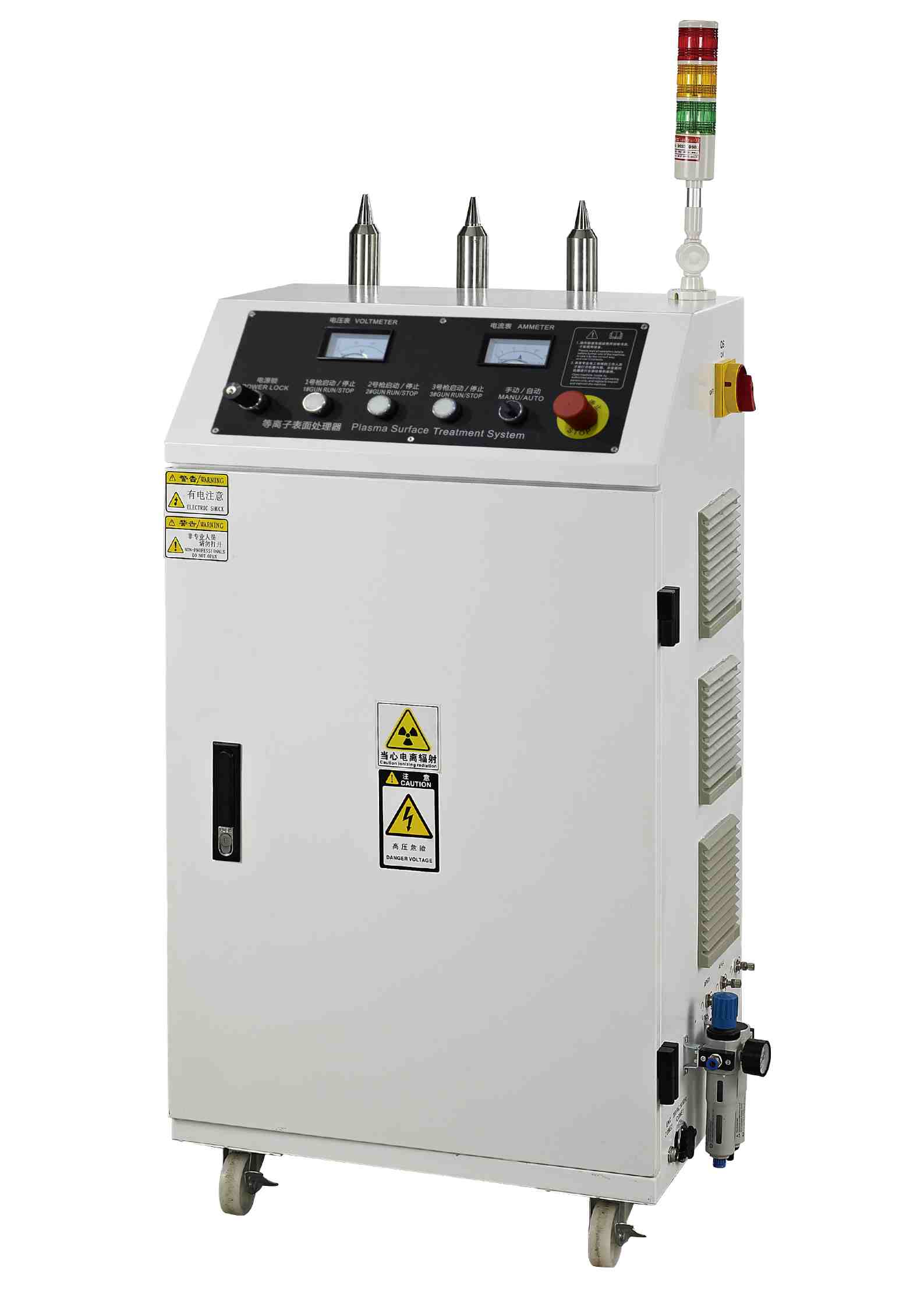 Low temperature plasma technology has many advantages, such as simple process, convenient operation, low cost, no damage to materials, fast processing speed, good treatment effect, low environmental pollution, energy saving and other advantages. In recent years, it has developed rapidly and replaced many traditional material surfaces. Treatment plan. Especially in the precision electronic and electrical industry, it has been widely used

Low-temperature plasma can use a variety of gases, such as hydrogen, oxygen, nitrogen, etc., each of which produces plasma with different properties. Multiple gases are mixed and used according to the proportion, or according to the process, first use a certain gas, and then use another gas process Use, can often achieve various unexpected effects. Of course, the specific cleaning process requires experienced technicians to adjust the settings.

It should be understood that plasma is not a panacea. Plasma is used to modify the surface of materials. For example, the surface energy of the material is too low, the adhesion coating is not strong, and the adhesion is not good. Plasma treatment is used for these. Of course, if it is to remove rust and oil on the metal surface, ultrasonic is used. There are many other material treatment processes, such as fire and chemical agents. If the requirements are not high and the scale is relatively small, these methods can also be used for treatment.

Low-temperature plasma surface modification is a direct reaction between solid and gas. It is a dry cleaning process. The cleaned materials can be used directly. It can not only greatly improve work efficiency, but also greatly save water resources, save energy and environmental protection. And reduce the use of chemical solvents and waste disposal. At the same time, the technology has the advantages of fast reaction speed, short action time, small loss of physical and mechanical properties of the material, and a variety of modification effects. It has broad application prospects.