Because of its good fatigue resistance, strong toughness, high melting point, excellent isolation performance, solvent resistance, and excellent wrinkle resistance, PET film materials are widely used in packaging, anti-corrosion coatings, capacitor preparation, and tapes, and even medicine and hygiene. It has a wide range of applications in the technical field.

However, due to the low surface free energy of PET film material, its wettability, bondability, and printability are poor, significantly limiting PET film's practical application. Therefore, a plasma cleaning machine is usually used to modify the surface of the PET film material, which will not cause damage to the material matrix while retaining the inherent properties of the PET material. 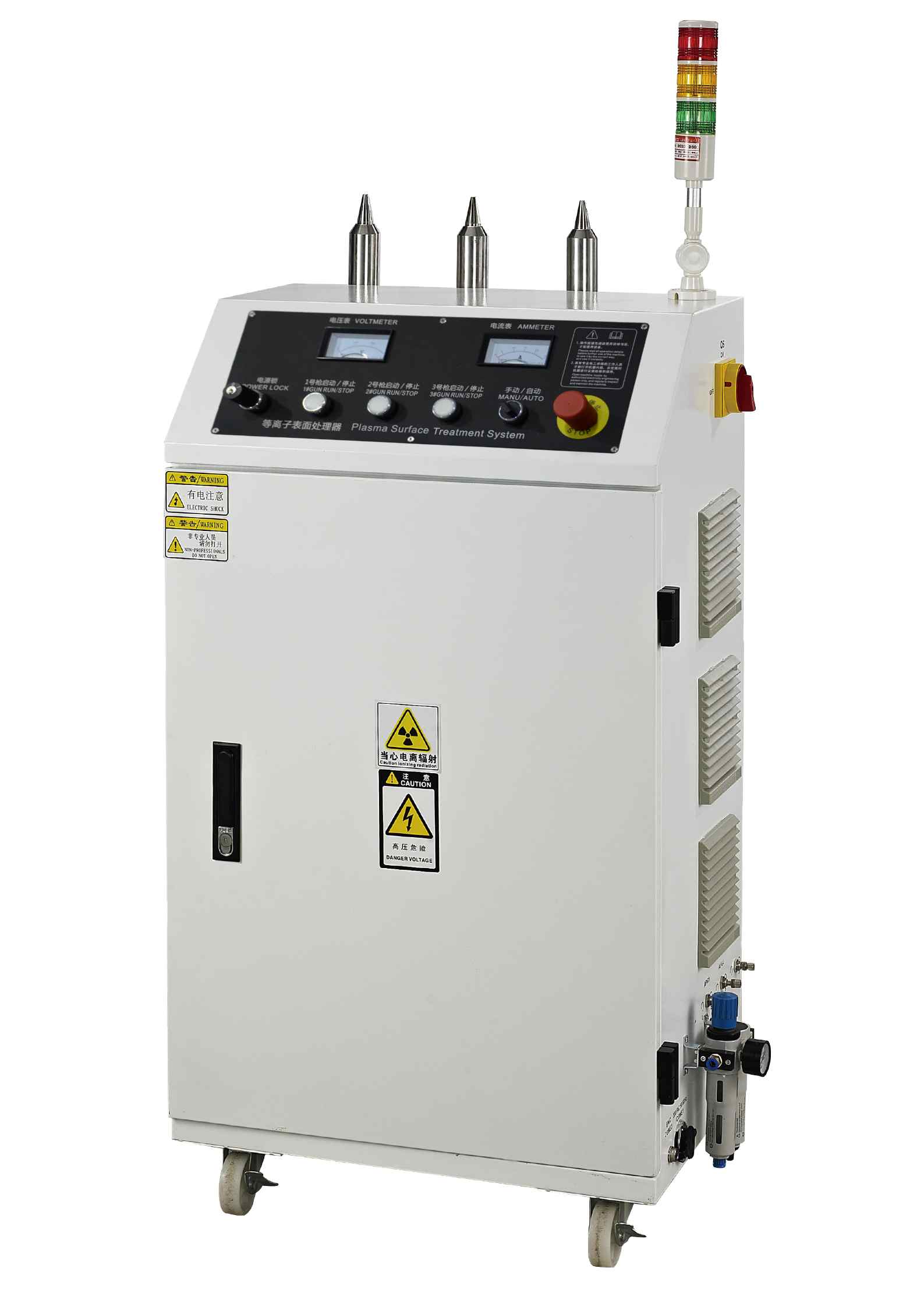 Plasma cleaning is a high-precision dry cleaning method. The surface of the workpiece is treated by chemical reaction or physical action to realize the removal of contamination at the molecular level (generally, the thickness is 3~30nm) and improve the surface activity. Corresponding to different pollutants should use different cleaning processes to achieve the best cleaning effect.